Down the Hole Drill SD160F


Send email to us

The down-the-hole drilling rig is an impact rotary drilling rig. Its internal structure is different from that of a general rock drill. Its gas distribution and piston reciprocating mechanism are independent, namely the impactor. The front end is directly connected to the drill bit, and the rear end is connected to the drill rod. When rock drilling, the impactor dives into the hole, and the piston (hammer) in the impactor reciprocates to hit the shank tail through the gas distribution device (valve), making the drill bit impact the rock at the bottom of the hole. The high-speed rotation of the impactor in the hole is realized by a separate rotating mechanism, that is, a motor or a pneumatic rotating device outside the hole, and a drill rod connected to the back end of the impactor. The rock dust produced during rock drilling is flushed out of the hole by the feng shui mixed gas. The mixed gas is injected into the impactor through the center of the drill pipe by the powder discharge mechanism, and then enters the bottom of the hole through the air groove on the impactor cylinder.
It is used to drill blastholes with a diameter of 20-100 mm and a depth of less than 20 meters in rocks above medium-hardness. According to their power, they can be divided into wind, internal combustion, hydraulic and electric rock drills. Among them, pneumatic rock drills are the most widely used.
In addition to rock drill, 80-150 mm small diameter down the hole drill can also be used when drilling borehole with diameter less than 150 mm. When drilling blasthole with diameter less than 70mm in coal or soft rock, electric drill or pneumatic drill is generally used. Drill pipe is driven by motor (or pneumatic motor), and rock (coal) cuttings are discharged through spiral groove on drill pipe.

Installation and preparation
1. Prepare the rock-drilling cavern. The specifications of the cavern can be determined according to the drilling method. Generally, the height of the cavern is 2.6-2.8 meters when the horizontal hole is drilled, and the width of the cavern when the upward, downward or inclined hole is drilled. It is 2.5 meters and the height is 2.8-3 meters.
2. Lead the gas and water pipelines, lighting lines, etc. to near the working surface for later use.
3. According to the design requirements of the hole, the pillar is erected firmly. The upper and lower ends of the strut should be planked with wooden boards. The horizontal axis and the clasp are mounted on the pillars in a certain height and direction. The hand winch is used to lift the machine and fix it on the pillar according to the required angle, and then adjust the hole direction of the drilling machine.
Inspection before operation
1.At the beginning of work, it is necessary to carefully check whether the air-water pipeline is firmly connected and whether there is air leakage or water leakage.
2.Check whether the lubricator has been filled with oil.
3.Check whether the screws, nuts and joints of each part have been tightened, and whether the column is firmly supported.
Drilling procedure
When opening the hole, start the motor first, and pull the push handle of the manipulator after the transfer is normal. Make it get proper propulsive force, and then pull the handle of the control impactor to the working position. After drilling, the water valve can be opened to keep the air-water mixture in a proper proportion. Carry out normal drilling work. When the pushing work makes the rod unloader move to collide with the tool holder, a drill pipe is drilled. To stop the motor operation and stop the air and water supply to the impactor, insert the fork into the drill pipe groove of the drill pipe holder, make the motor reverse and slide back, so that the joint is separated from the drill pipe, and then connect the second drill pipe. According to this, you can work continuously. 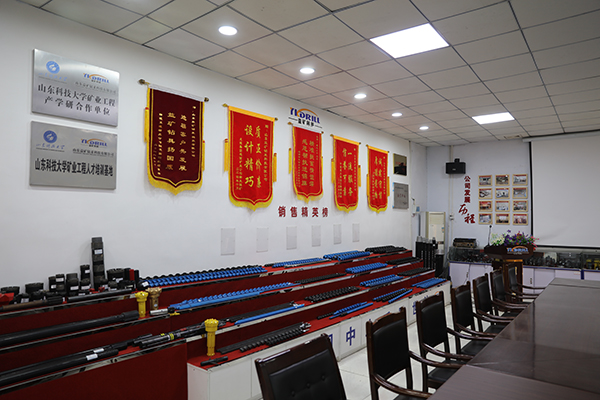 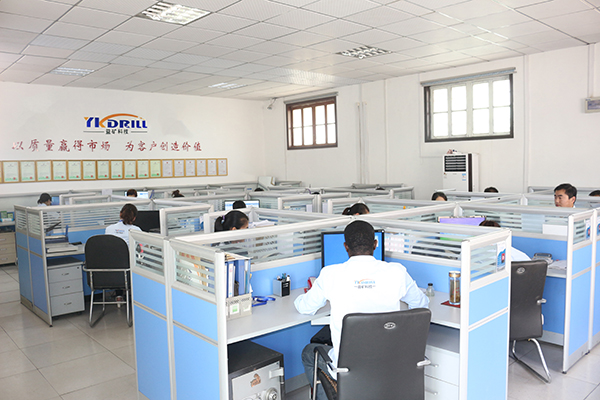 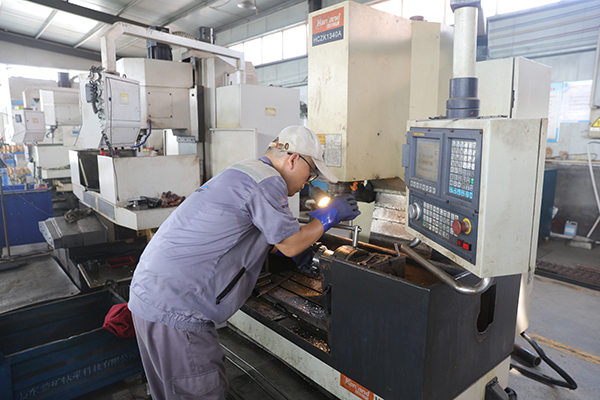 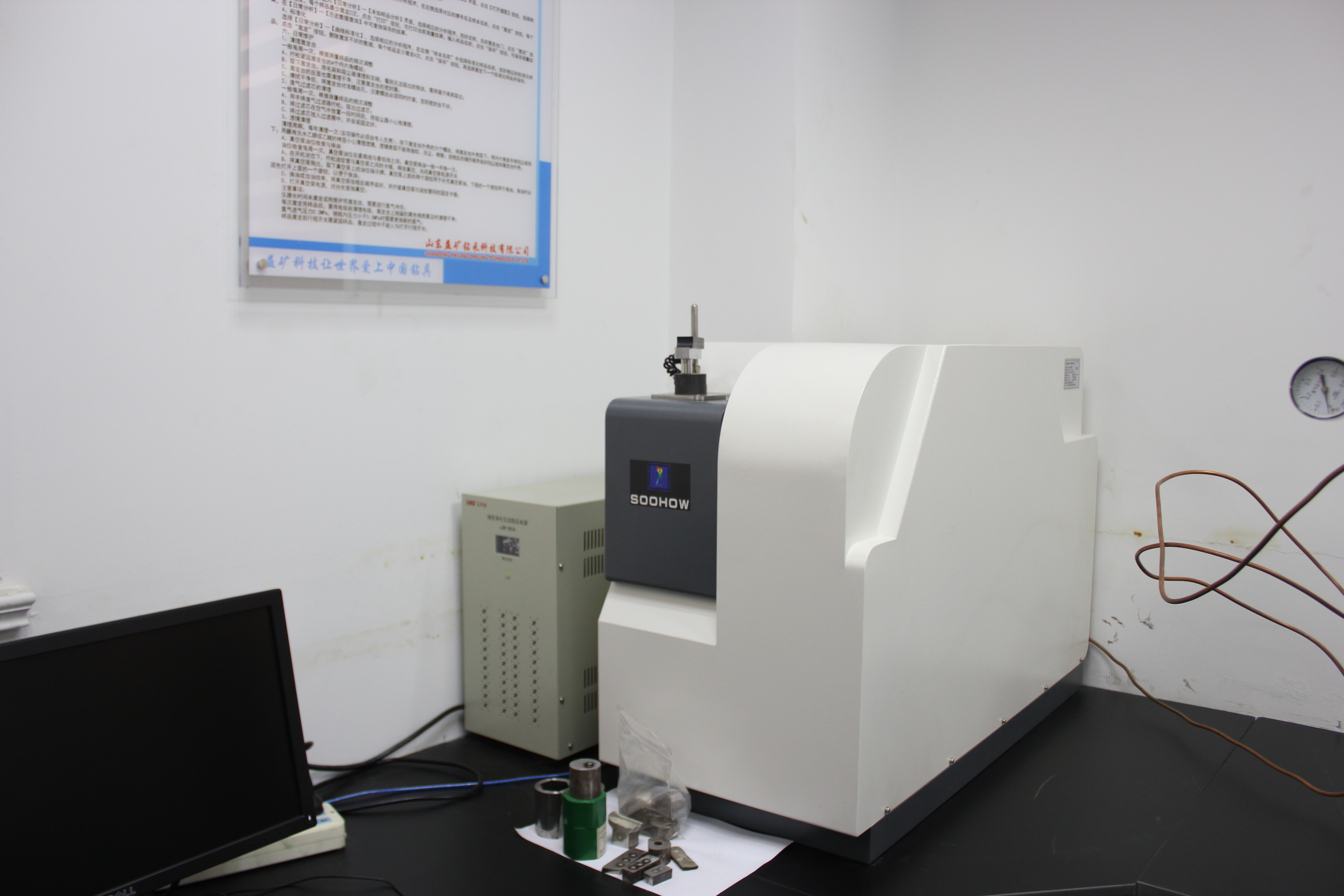 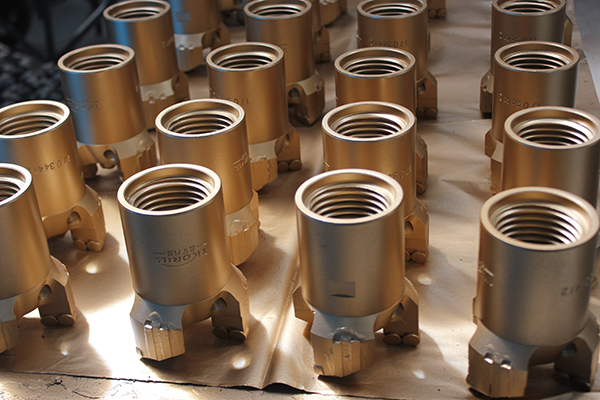 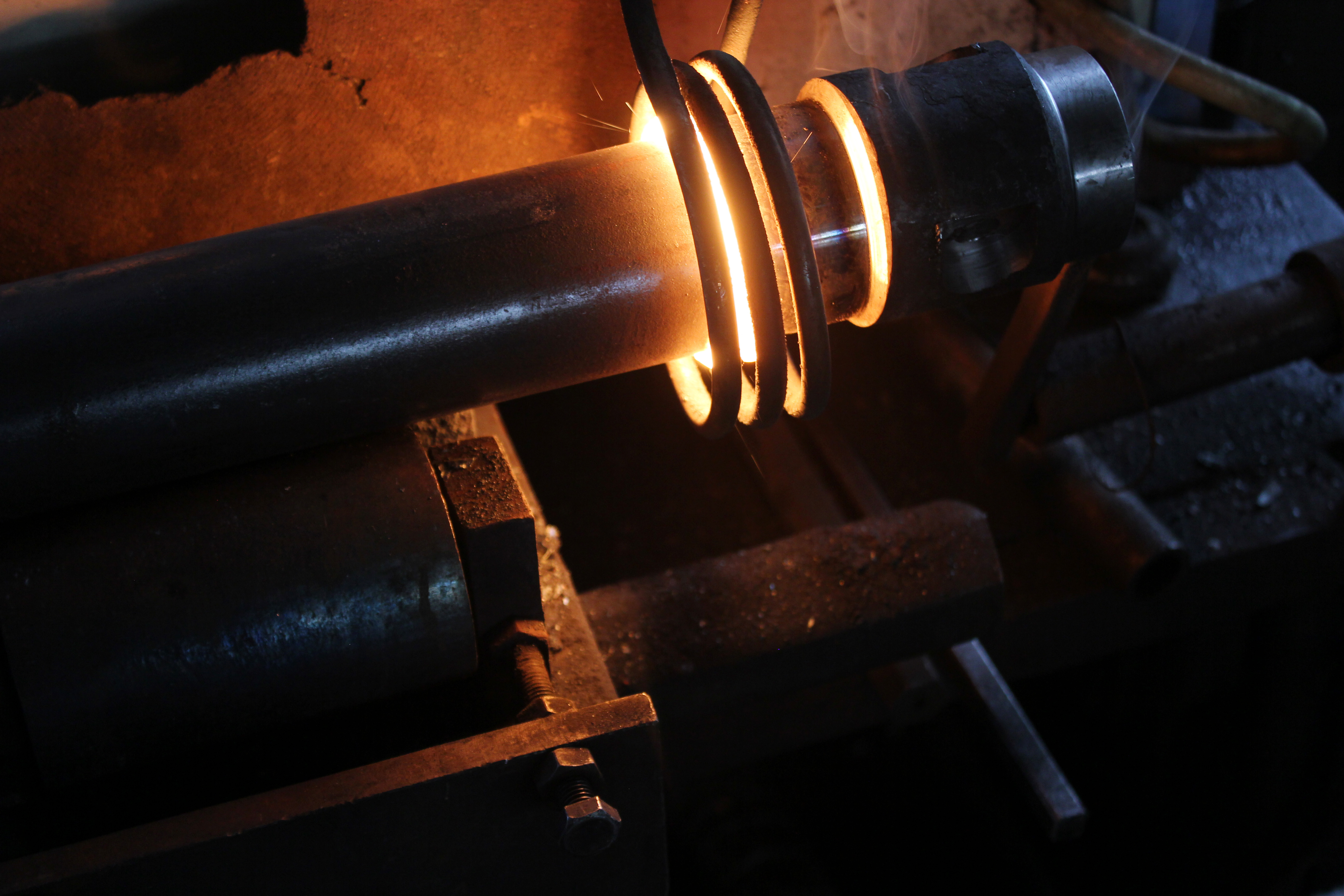 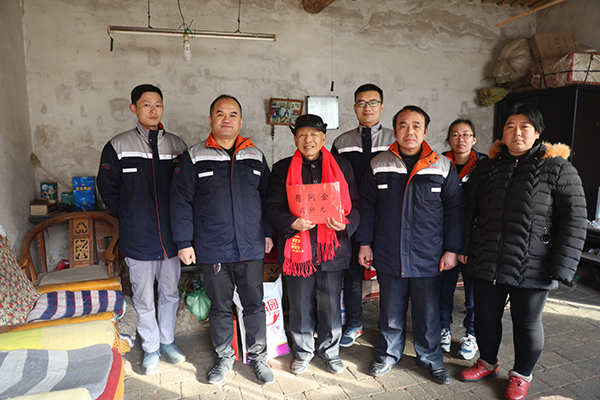 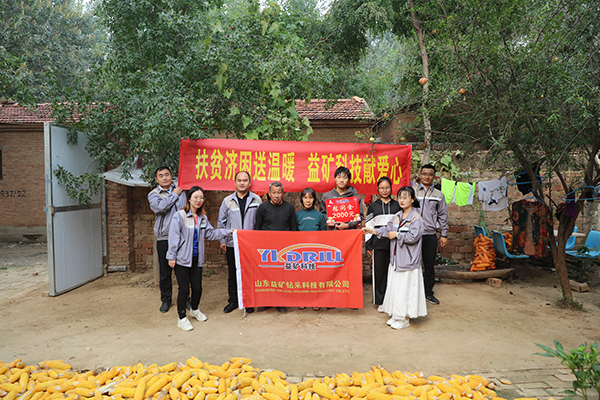 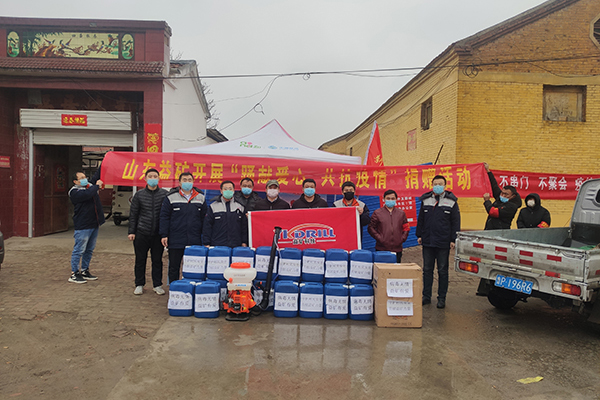 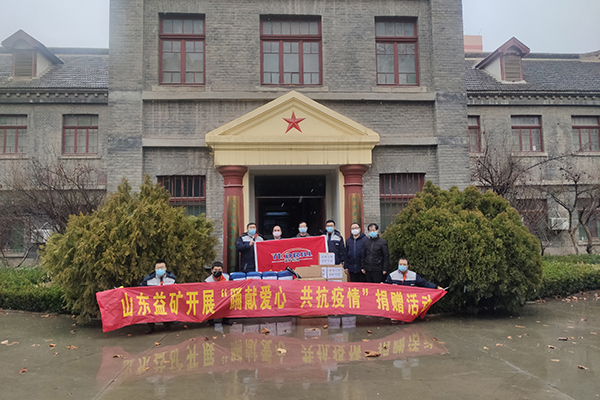 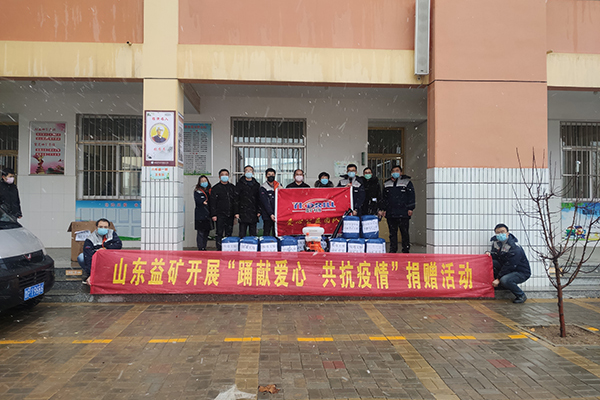 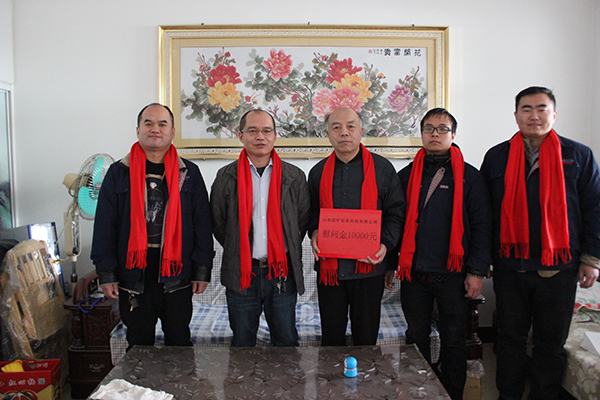 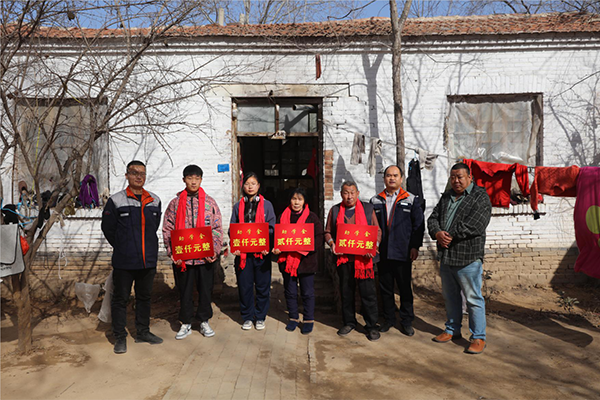 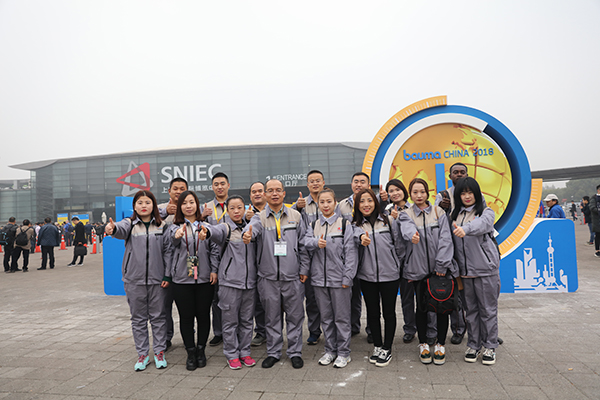 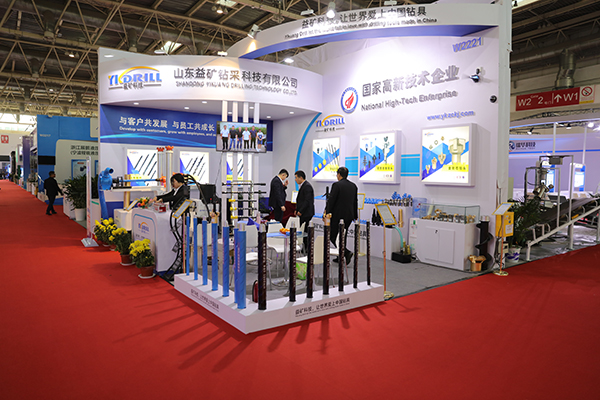 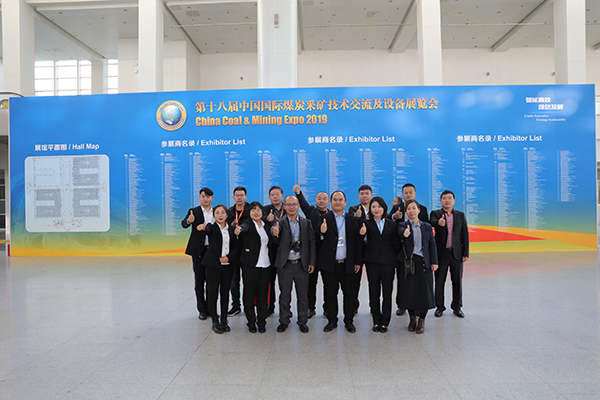 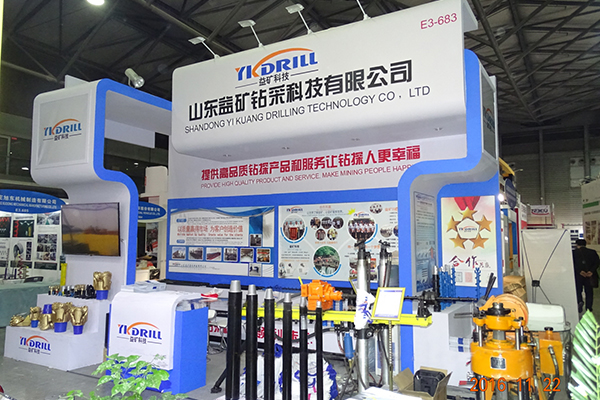 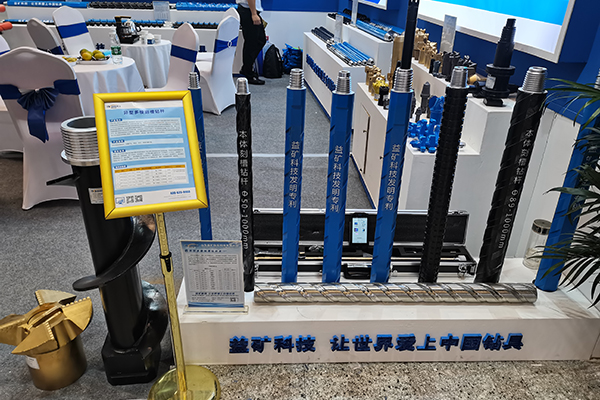 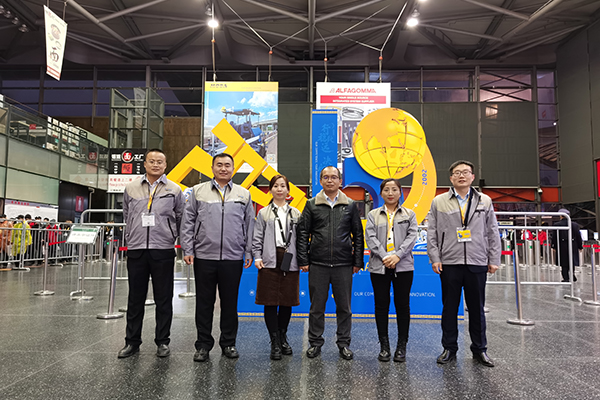 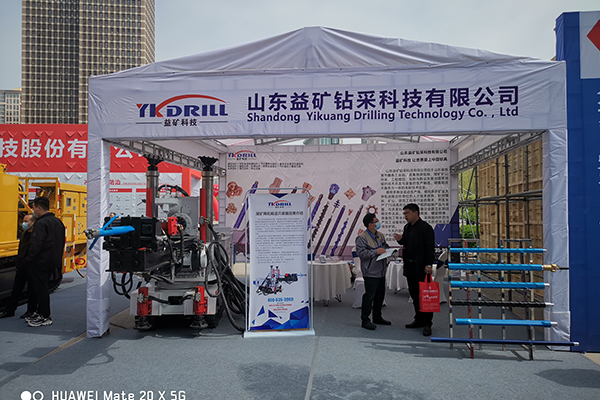 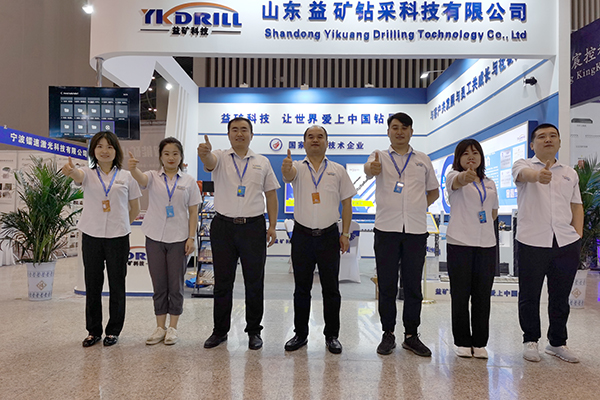 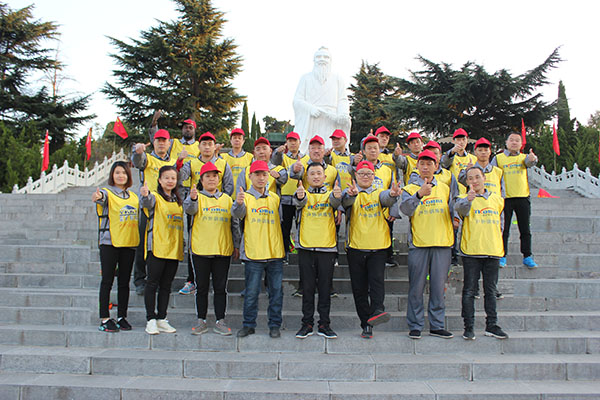 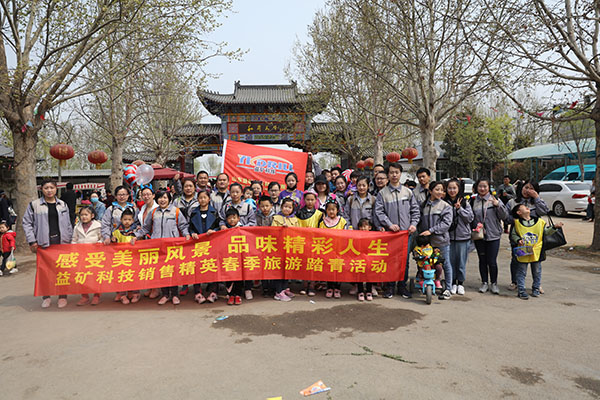 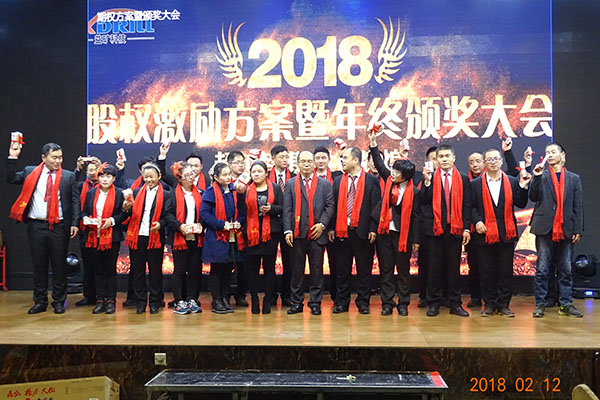 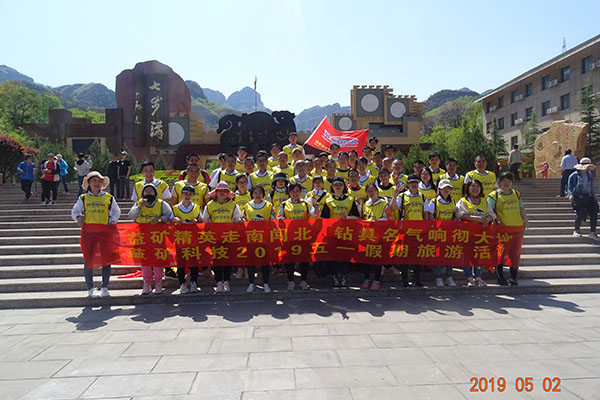 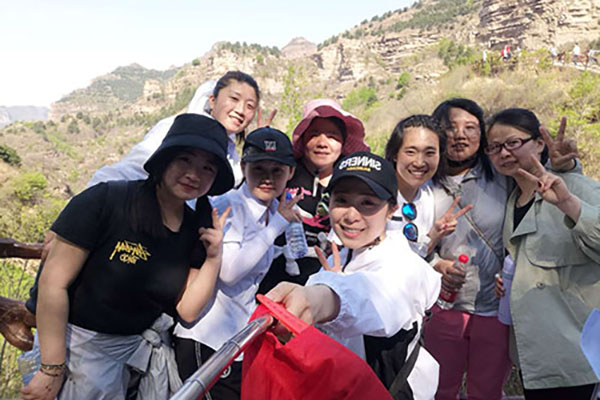 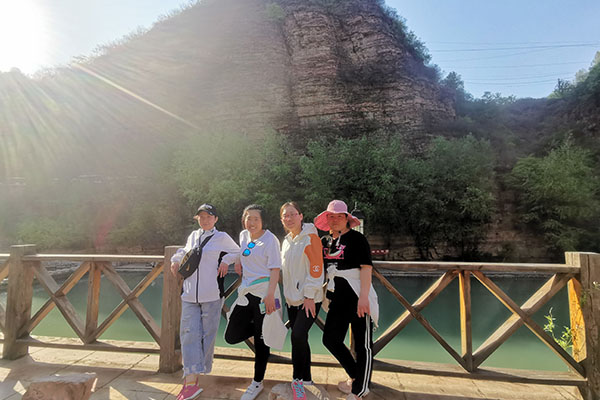 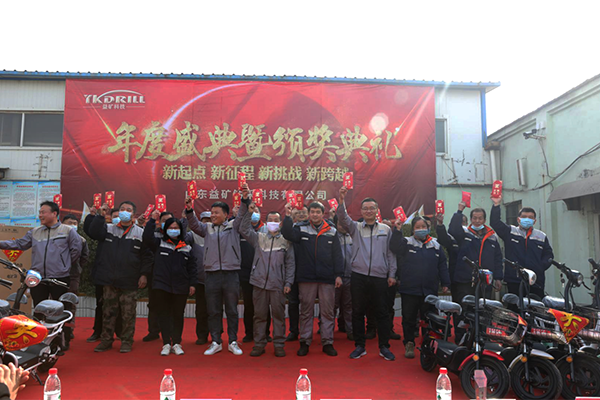